Today I was visiting a popular Internet forum where someone had the courage to go against the grain.

They proclaimed that traffic is more important than content.

Naturally I agreed, though he had so many fierce detractors that I decided not to get involved, and would rather post my thoughts on my own domain. (That way, if I have fierce detractors, at least it will be a fair fight).

Allow me to present four cases to prove precisely that.

CASE A (A lesson from arguably the most profitable business of all time).

Why are they one of the most successful businesses of all time?

B) They have superior traffic.

I would contend that their success is the result of traffic that nobody else can match. (A keen business mind would tell you, that McDonalds is in the Real Estate market).

CASE B (A lesson of poor location IE: Poor traffic)

There was an awesome Barbeque restaraunt in my neck of the woods. It had the BEST BBQ in Massachusetts. (As evidenced by my friend from down south that proclaimed they had the BEST RIBS IN BOSTON). I verified his claim first hand, and concurred.

Their food was far superior to anyone else’s. But they went out of business due to poor location (hence poor traffic).

Imagine two scientists made a water wheel to generate electricity.

Scientist B’s design was really poor. It would not generate optimal torque and with the same quantity of current would generate only 10% of the electricity compared to Scientist A’s design.

Well, what happens if Scientist A’s water wheel is located in a stream with absolutely NO current?

Meanwhile, Scientist B’s water wheel is in a stream with massive current?

The one with high traffic, or low traffic?

Imagine if you had the best vehicle on the planet.

But the vehicle didn’t have any fuel.

How far would the vehicle take you in that instance?

Would it take you around the country? Around the planet? The answer is no. It wouldn’t take you anywhere.

Consider for another moment, that you had a totally rusted piece of junk. But this time, the car had fuel.

Which vehicle would take you further in this case?

The rusted piece of junk. It would allow you to go around the world. Because it had fuel.

PS: I’m not saying content isn’t important. Content comes first, but traffic is ultimately more important. As a final piece of evidence, consider the most successful affiliates on the planet. They have the same exact content that other people have, yet their superior traffic enables them to make a fortune.

PPS: I realize I’m contrarian in my viewpoints, and if you wish to challenge the cases I’ve presented, please do so respectfully, using logic, and not fervent passion. 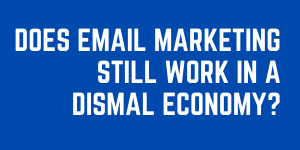 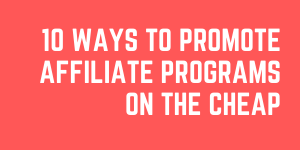 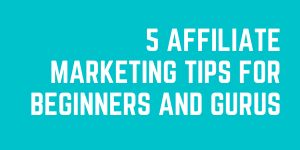 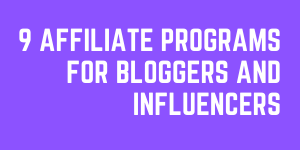